The undisputed cradle of the Renaissance, the magnificient city of Florence, Firenze in italian, is possibility the most beautifully preserved and artistically rich city in the world. 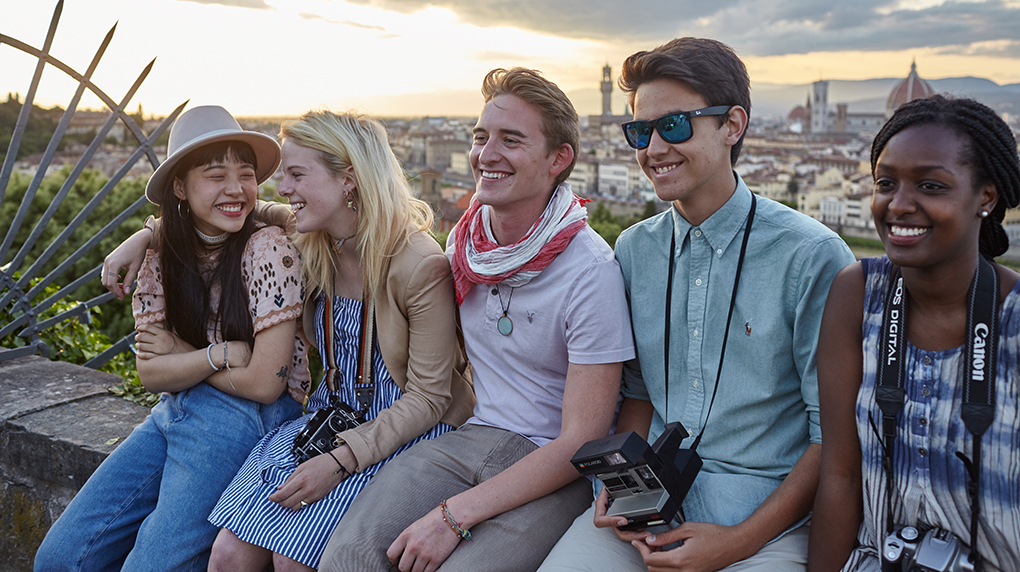 A city-size shrine to the Renaissance, Florence offers frescoes, sculptures, churches, palaces, and other monuments from the richest cultural flowering the world has known. Names from its dazzling historical past â€” Dante, Giotto, Brunelleschi, Michelangelo, Machiavelli, Leon Battista Alberti, and Vasari just to mention a few â€”are some of the most resonant.

Crossed by the Arno River, Florence has about 380,000 inhabitants and is the regional capital of Tuscany. Every year, crowds of Italian and foreign tourists come to admire the marvellous churches, sumptuous buildings, and museums that make it so unique.

While it is breath taking at any time of year, perhaps the best periods to visit Florence are in the spring and autumn, as it can be unpleasantly crowded with tourists and unbearably hot in July and August. 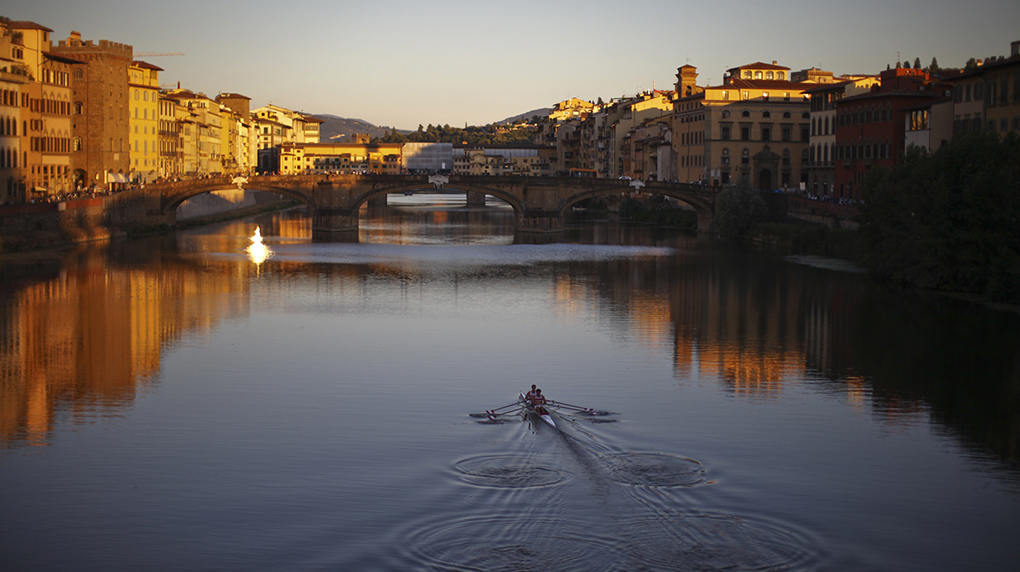 The city's enchanting historical centre never ceases to arouse interest with its countless masterpieces: the architecture and colourful marble of the churches are reminiscent of Florenceâ€™s magnificent past and the part it played in the development of Renaissance culture and art. The heart of the city and the religious and historical centre is Piazza del Duomo, with the cityâ€™s Cathedral, the Duomo of Santa Maria del Fiore, rich in works of art and topped by Brunelleschiâ€™s majestic dome. The Battistero di San Giovanni (St. Johnâ€™s Baptistery), a magnificent example of Florentine Romanesque architecture, is situated in front of the Duomo, facing Giottoâ€™s Bell Tower. The magnificent Loggia del Bigallo completes the Piazzaâ€™s grandeur. Behind the Duomo is the magnificent Museo dell'Opera di Santa Maria del Fiore, exhibiting a precious collection of artwork that was originally inside the Cathedral, Baptistery and Bell Tower and will re-open on October 29, 2015 after a massive restructuring.

The historical hub of civic life is Piazza della Signoria, home to Palazzo della Signoria, otherwise known as Palazzo Vecchio, one of the cityâ€™s symbolic monuments, and the 14th-Century Loggia della Signoria or Loggia dei Lanzi, adorned with ornate and famous sculptures. The Fountain of Neptune and several statues stand in front of the Palazzo, in particular a copy of Michelangeloâ€™s famous David. The truly breath taking original, sculpted from a single block of marble, is on display in the Galleria dellâ€™Accademia. 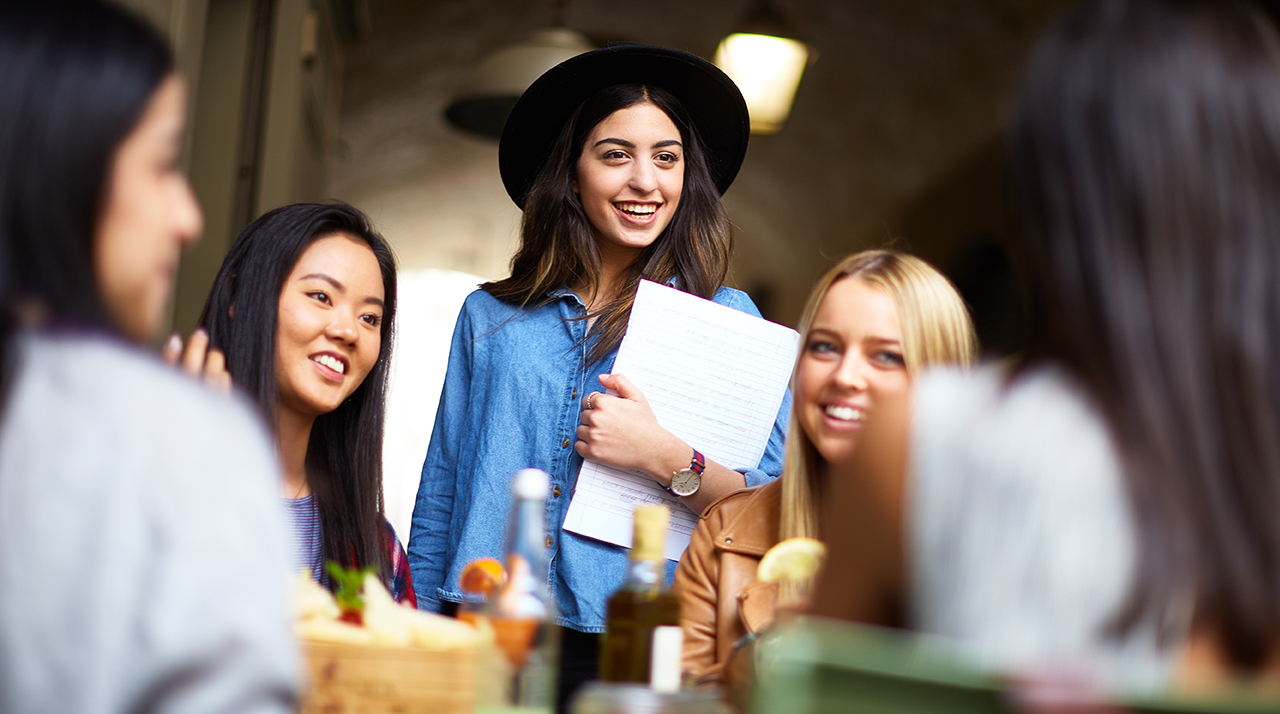 The majestic Uffizi Gallery, arguably one of the most outstanding art galleries on earth, spreads out alongside Piazza della Signoria and is home to one of the most important collections of masterpieces by Giotto, Botticelli, Michelangelo, Leonardo da Vinci and many other great artists, thus outlining an artistic journey that must be seen. A noteworthy architectural element of the Uffizi Gallery is the Vasari Corridor, an inventive elevated corridor, designed by Vasari in the mid-16th century that connects the Uffizi Gallery with Palazzo Pitti crossing over Ponte Vecchio.

Anoteworthly architectural element of the Uffizi Gallery is the Vasari Corridor, an inventive elevated corridor, designed by Vasari in the min-16th century that connects the Uffizi Gallery with Palazzo Pitti crossing over Ponte Vecchio.

The captivating Ponte Vecchio, populated with historic goldsmith shops, leads to the Oltrarno Quarter, where other important public and religious masterpieces lie - beginning with the small Church of Santa Felicita that possesses, among other works, a number of Pontormo frescoes. Particularly noteworthy is Piazza Santo Spirito, where the magnificent Santo Spirito Basilica houses the Cenacolo di Santo Spirito, the old convent refectory abundantly decorated with frescoes.

Just a little further ahead lies a beautiful piazza dominated by Palazzo Pitti, the imposing and sumptuous palace that was home to the Medici, the Habsburg-Lorraine family and to unified Italyâ€™s first king Vittorio Emanuele II, for the brief period during which Florence was the Capital of Italy from 1865-1871. Palazzo Pittiâ€™s marvellous park, the Boboli Gardens, extends along the same-named hill; these grandiose gardens in the Italian style perfectly marry natural elements to the architecture, statues, and fountains contained within. 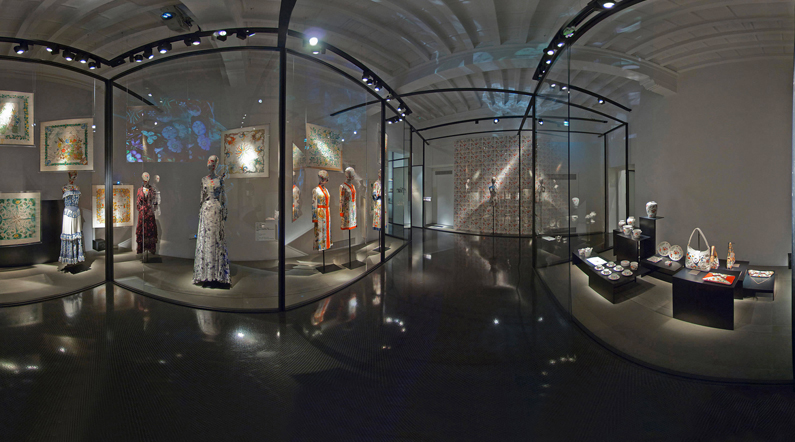 Florence is known for every artistic medium, not the least of which are the beautiful fashions, jewellery and fine leathers created by artisans who continue the inherited skills of the past to produce exquisite designs. Taking a stroll down the Via de' Tornabuoni -- home to posh designer fashion shops - and over Ponte Vecchio, also known as the gold bridge, home to jewellery shops since Medici times, is a must. For bargains, there is the open-air market near Piazza del Mercato Centrale where clothing, jewellery, and leather goods in particular are sold at reasonable prices.

By the way, always leave room for some gelato at many of the best gelaterie in italy.

When it is time to rest, stop at Florence's beautiful Piazza della SS. Annunziata, or sip an espresso in the fashionable cafes of Piazza della Repubblica - once the site of a Roman forum. Indulge in delicious Tuscan cuisine in the Oltrarno area and around the Piazza del Mercato Centrale, or visit local trattorie to sip robust Tuscan wines.

By the way, always leave room for some gelato at many of the best gelaterie in Italy.